Message From Our Founders

First things first, thank you for considering our firm. We are honored that you have chosen to visit our website and hope you might consider having a deeper conversation with us very soon.

In 2019, we began discussing the exciting possibility of merging our more than 50 years of financial industry experience behind a common vision to create a true wealth management firm to serve investors in the Brazos Valley. In particular, we share a mutual dedication to educating investors about the great advantages of evidence-based financial, life, and legacy planning strategies.

But we believe our work only starts there.

In addition, we share a burden to help families pass on not only their financial assets – but also their deeply held beliefs, values, and wisdom – to their kids and their grandkids. We help you not only pursue a return on investments for lifetime wealth – but also a Return on Legacy™ that will bring with it invaluable contributions to family, community, and significant causes.

Simply put, our mission is to help our clients make an exponential and positive impact for many years to come – perhaps even forever. 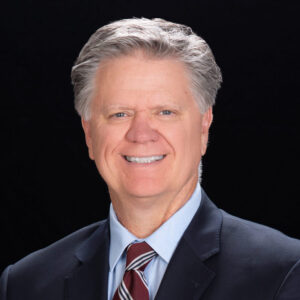 Originally from Amarillo, Texas – Jim was a member of the Corps of Cadets at Texas A&M, and also a graduate assistant coach for the Aggie basketball team. Jim is a Certified Financial Planner® practitioner and holds a Masters of Science degree in Financial Services.

Whiddon founded JWA Financial Group, Inc. in Dallas, Texas, and served as CEO for 27 years before his firm was acquired in a merger in 2013. He is a two-time recipient of the “Aggie 100 Award” from The Mays Center for Entrepreneurship. His work has been quoted or seen in more than 350 publications and national media outlets – including Fortune Magazine, the Wall Street Journal, and CNBC. He has also been a FOX News Radio contributor.

Whiddon started The Old School which instructs students on “The 12 Keys to Professional Success” which he teaches in the Financial Planning Program at Texas A&M. He is the author of five books, including his latest, “The Mentor” released in September 2019. 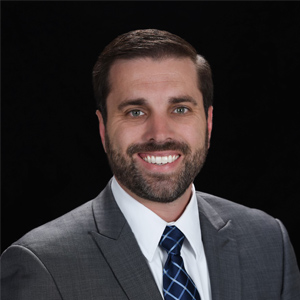 Born and raised in Houston, Texas, Matt graduated from Texas A&M University in 2006 with a Bachelor’s of Business Administration in Finance.

After several years of working in the financial industry, he founded Parity Financial Group, LLC in 2015 and also earned a degree from Shepherds Theological Seminary in 2017. Matt is a Certified Financial Planner® practitioner as well as a Certified Kingdom Advisor®.

Matt’s stated professional goal of “keeping his clients’ success as the focal point of everything he does” has been his guiding principle. And now as he expands his offering of services and team collaboration with Evidence Wealth, he is delivering on that promise to an even greater degree.

Matt resides with his wife – another Aggie grad- and four children – ages 0 to 13 – in Bryan/College Station. When not serving clients, Matt most enjoys spending time with family, reading, and serving in his church community.